I'm SO excited to announce my new adult contemporary romance HERE WITH ME! <3 It's coming October 28th, 2014! 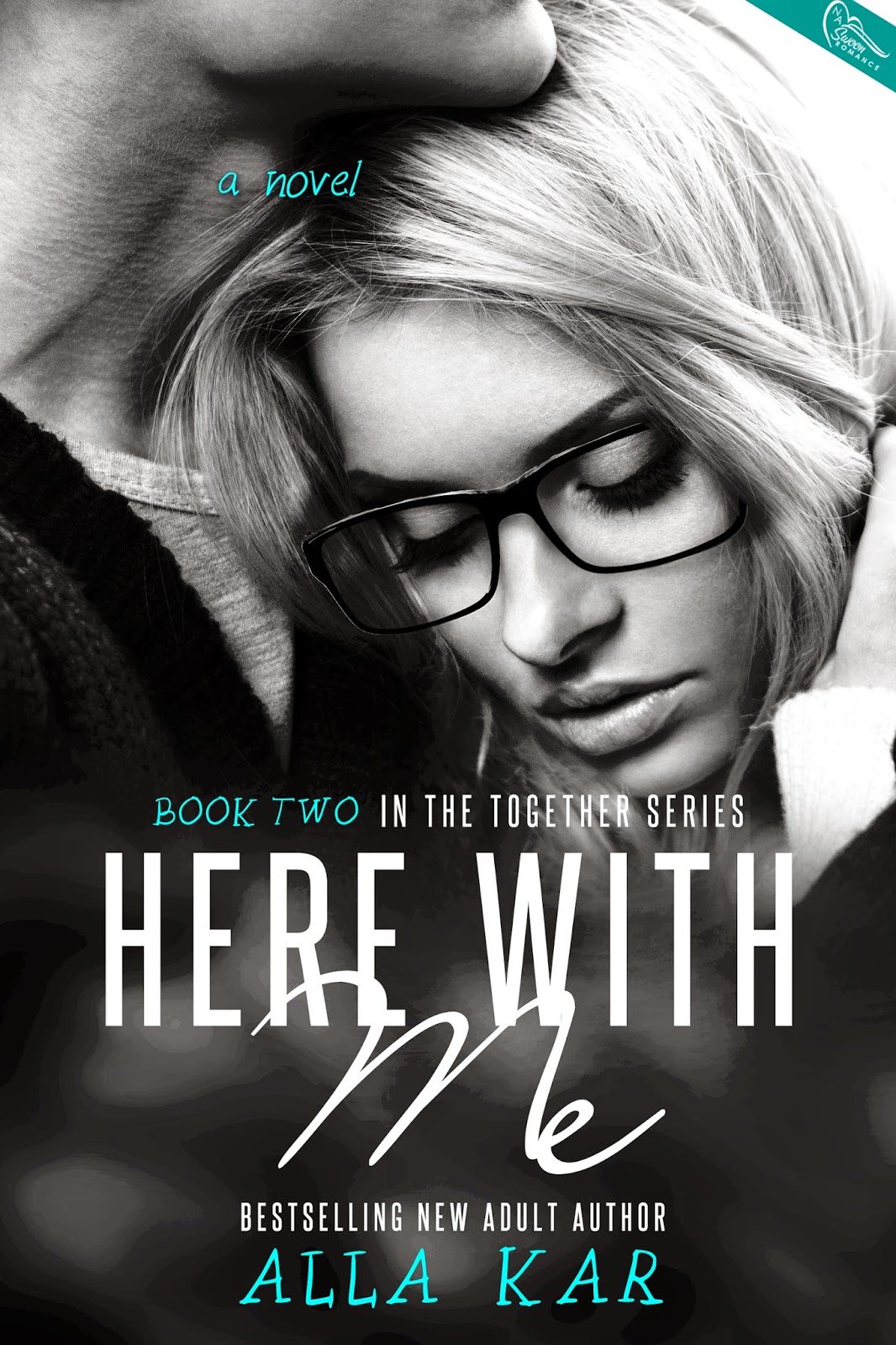 JADEN BAKER is stoked about college, making new friends, and erasing the memory of being bullied in high school. But moving on comes with a price. Her dad has made arrangements for her to move into her brother’s apartment so he can keep an eye on her. But there's a glitch in her dad's plans. There are also two other college boys living in the apartment too. Suddenly, living in an off-campus apartment with three college-aged boys seems like a bad idea -- but not to Jaden. After all, Cade is pretty damn hot, making the whole forced living arrangement and brother-as-a-baby-sitter a little more tolerable. CADE JENKINS grew up on the opposite side of the tracks from his best-friend and his privileged little sister. His dad bailed when he was a kid, and he can't help but still care for his drug-addicted mother. This semester, things are looking up. He's met someone. Too bad she's his best-friend's fresh out of high-school, inexperienced little sister. Awkward! Just when it looks like things might be changing for the better, Jaden finds herself battling severe depression and a broken heart as old feelings re-emergence after that high school bully targets her again. Cade, who'd love to pick up the pieces and make her whole, must fight his own demons and brewing family trouble just to hold on. If only they didn't find themselves falling irrevocably in love. HERE WITH ME is book 2 in the Together Series from bestselling New Adult author Alla Kar. Included in this version is book 1, WHERE YOU ARE. 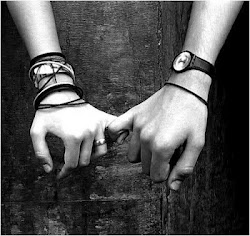